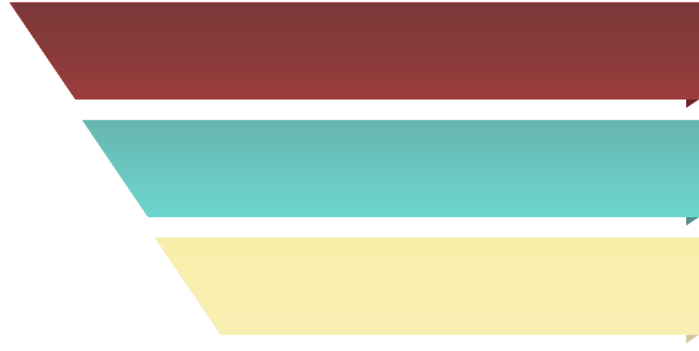 Thank you for your interest in Comb. We will be contacting you soon. You can use the paypal link below to pay online.
Shadab Zeest Hashmi is the author of  Ghazal Cosmopolitan, Kohl & Chalk and Baker of Tarifa. Her poems have been translated into Spanish and Urdu, and published in journals and anthologies worldwide-- most recently in McSweeney's anthology of international poetry "In the Shape of a Human Body I am Visiting the Earth" 'and "Aeolian Harp" (Glass Lyre Press). Her work has appeared in journals such as Prairie Schooner, Poetry International, Wasafiri, The Cortland Review, Vallum, POEM, World Literature Today, Spillway, Atlanta Review, Journal of Postcolonial Writings, The Adirondack Review, RHINO, Nimrod, Drunken Boat, The Bitter Oleander, South Asian Review, Hubbub, One, The Citron Review,  Paris Lit Up, Serving House Journal and other places. Her essays on eastern poetic forms such as the Ghazal and Qasida have been published in World Literature Today, Mizna, Journal of Contemporary World Literature and 3 Quarks Daily, and her essays have appeared in the Washington Post, Pakistaniaat: A Journal of Pakistan Studies, and Knot magazine. She represents Pakistan on Universe: A United Nations of Poetry . Her work also appears in a video reading on Huffington Post.

Shadab Zeest Hashmi’s latest book Ghazal Cosmopolitan was showcased as the "book of the month" at San Diego Central Library. Her first book Baker of Tarifa won the 2011 San Diego Book Award for poetry. She has been nominated for the Pushcart Prize multiple times and has taught as a visiting professor at San Diego State University. Hashmi served as the editor of San Diego’s Magee Park Poets Anthology from 2000 to 2012 , and conducts an annual themed reading and discussion at the Carlsbad Library for National Poetry month.  She received the Stout Award in 2004 and the Nazim Hikmet Poetry Prize in 2014.. She is a columnist for 3 Quarks Daily.

On Qasida
On Ghazal
Memoir Essay
Photo Essay
"Saying" the Ghazal: Duende and Performing the Courtly Art of the Ghazal

If you would like to purchase a signed copy, please use PayPal or send a message 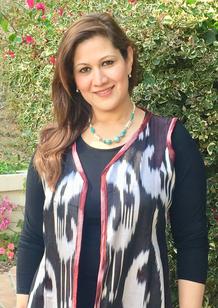 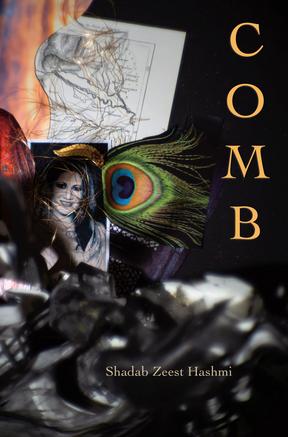